Jean Koning · Glorious Love (Berlin Warehouse Mix) GLORIOUS LOVE is #JK's 21 dance-terror extravaganza track for #pridemonth2021🌈... Whether you're all by yourself, or with a group somewhere in the woods or at some party, GLORIOUS LOVE is a safe bet for 4 minutes of dancefloor terror... So, make sure it's in your playlist somewhere... Now also available on Soundcloud. Amazon put it on pre-sale, here>>> As well as Bandcamp, here>>> The proceeds of this song (and its accompanying merch) will be donated to The Trecor Project. Find out more about GLORIOUS LOVE here>>>
Read more

In the 19th century, a hirsute aboriginal woman from Mexico named Julia Pastrana was billed on the freak-show circuit as “The Ugliest Woman in the World.” Brought to Europe, she performed according to Victorian norms: singing and dancing, speaking in foreign languages, undergoing public medical examinations, and other spectacle entertainments. Both in her lifetime and posthumously, she was labelled “ugly.” This word has medieval Norse roots meaning “to be feared or dreaded.” “Ugly” associations leave behind a trail of bedfellows: monstrous, grotesque, deformed, freak, degenerate, handicapped. With its storied history, ugliness grows from many sources: from Aristotle who called women “deformed” men, to medieval transformation tales of hags-turned-beauties, to 18th-century caricatures, 19th-century freak shows, 20th-century “degenerate” art and people, Brutalist architecture, and more. Ugliness has long posed a challenge to aesthetics and taste, and complicated what it means to be beauti
Read more
More posts 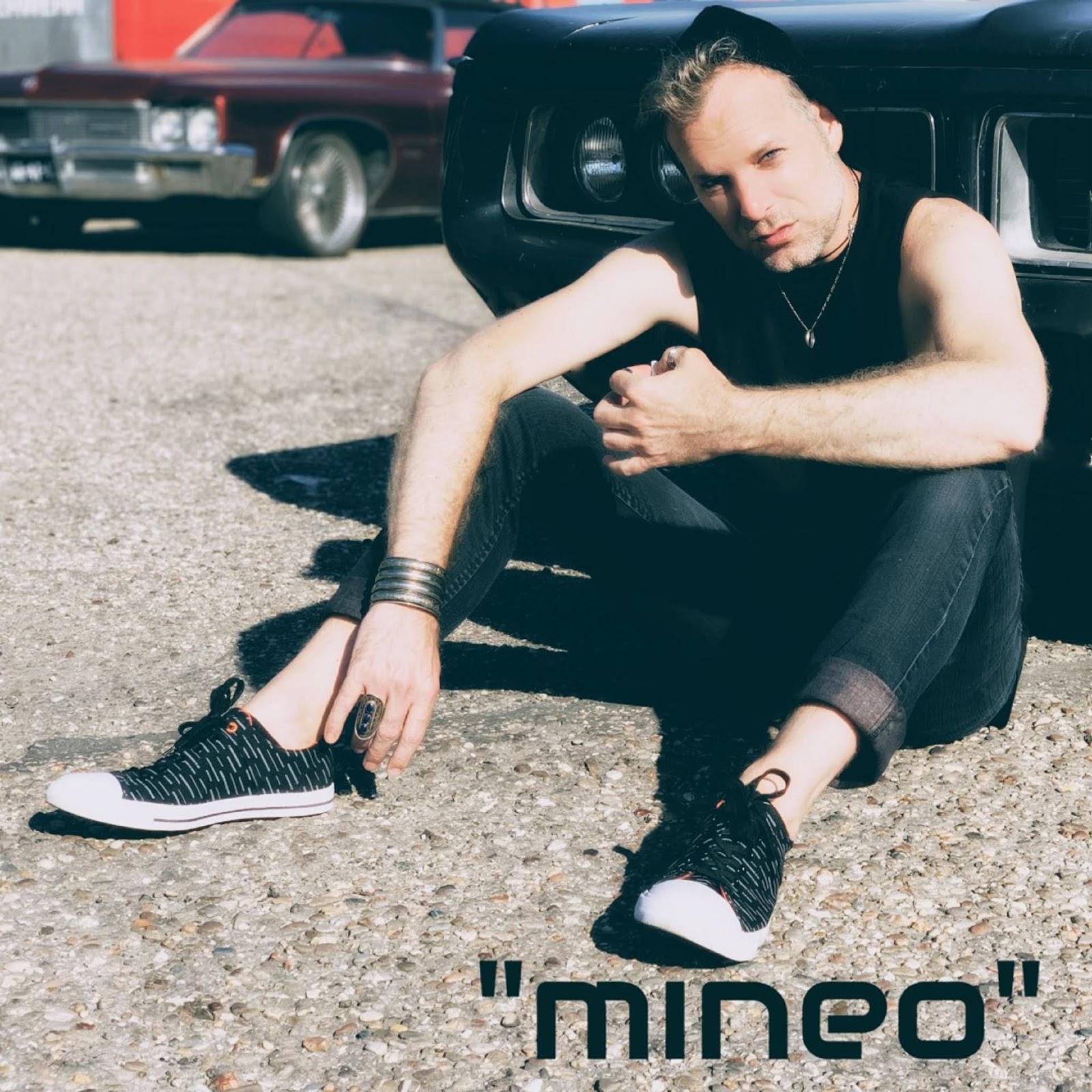 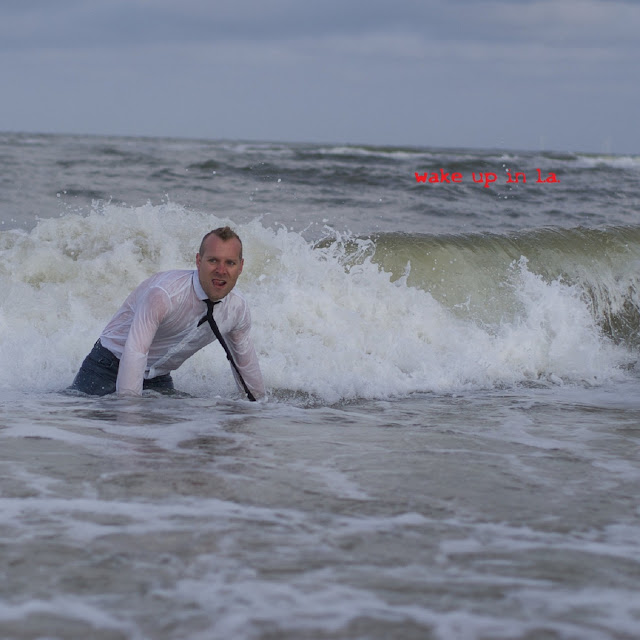 Industrial City In The Clouds 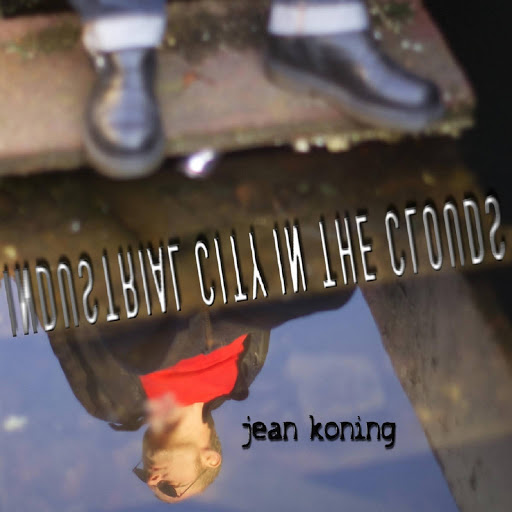