Hit me, baby, one more time!

Jean donates a song to the Springbreakers soundtrack!

"A lurid, luminous teen-bender movie, as ludicrous as it is stylish, and Harmony Korine’'s best film in years."


Recorded live in a mansion, just outside New Orleans during the "miniatures"-sessions, the song was eventually donated to Mr. James Franco himself for his portrayal of 'Alien' in the film Springbreakers.

The song was released as a hidden track on a limited version of the soundtrack. 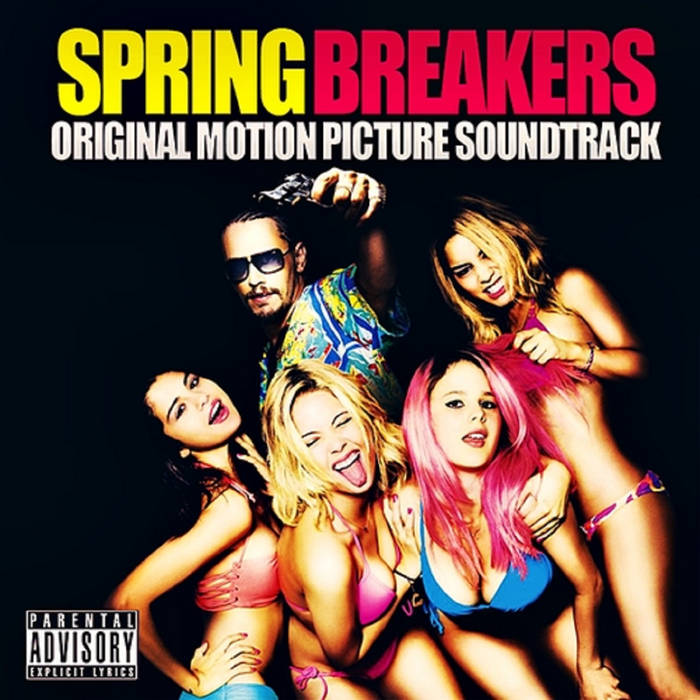