INDUSTRIAL CITY IN THE CLOUDS

Koning began writing lyrics for the album before setting the words to music. He has cited the poetry of Arthur Rimbaud and Edgar Allan Poe as influences, as well as the artwork of Anton Pieck, the mythology of Pygmalion and music of The Dresden Dolls, De Kift, and The Velvet Underground. He has also spoken of researching the history of his birthplace Zaandam and neighbouring hamlets, including the notorious murder in the fitting room in 1984. He combined his research with descriptions of local architecture and folklore.
During a solo show for political party Groen Links, some weeks after mixing the album, Koning surprised his fan base with a percussive version of Asbestos Poisoning. He played a similar version of the song during his show at De Groote Weiver in September 2012. During the same time, he announced the release of the album on his website. He told a local TV-channel in New York City in November 2012: "I was really enjoying this different, enormous, wide breadth of sound that we created in the studio. It's quite a delicate sound, even when the entire orchestra plays. I began by writing quite a lot on the guitar, and then slowly as time went by, my writing started moving into experimenting with different guitars, massive piano-parts and using different sound applications, ones that I had never really experimented with. In the end, the orchestra - the biggest I ever worked with - started jamming on the basic tracks. It‘s the first time in history, the Salford Symphony Orchestra approached the music in a very punk way."
On the subject of a new vocal style for the album, Koning commented that "I couldn't sing the songs in a rich strong mature voice without it sounding completely wrong. So I had to slowly find the voice, and this voice started to develop, almost taking on the role of a narrator." 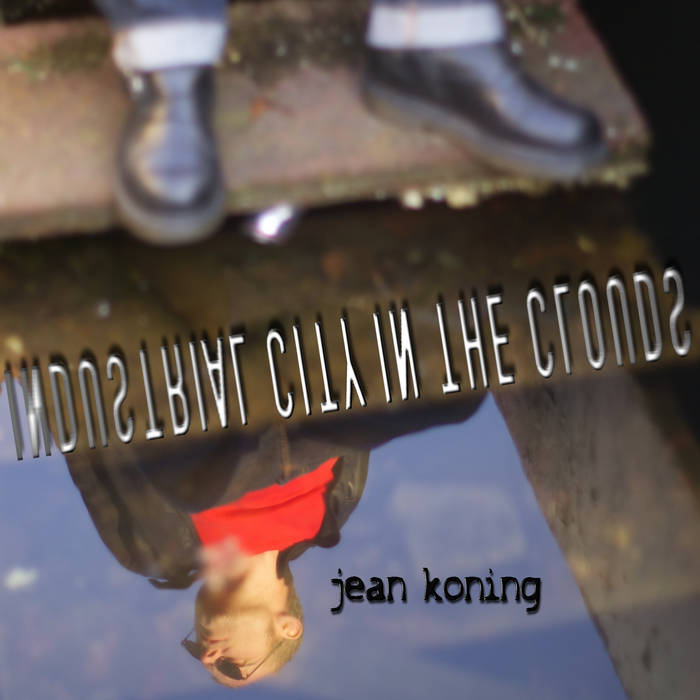