NOBODY KNOWS YOU WHEN YOU'RE DOWN AND OUT

78rpm released for RECORD STORE DAY 2014. Recorded in Antwerp on an attic the same way Bessie Smith recorded these blues-classics - diamond on vinyl.
Jean used a guitar that - according to the folklore - once belonged to Robert Johnson.
The 78rpm record was released as a new treasure for the legendary His Master's Voice label.

Recorded and produced by Steven Gödel 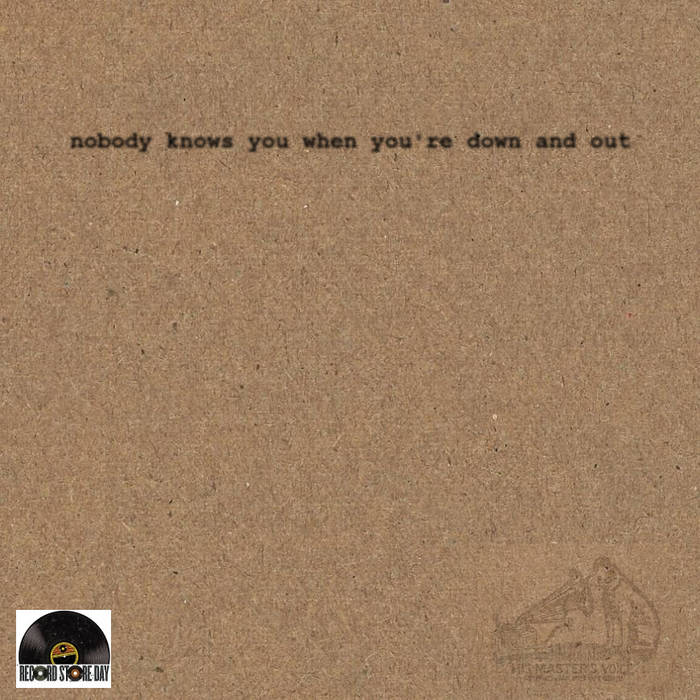