surprise re-release | MAN ENOUGH TO BE A WOMAN 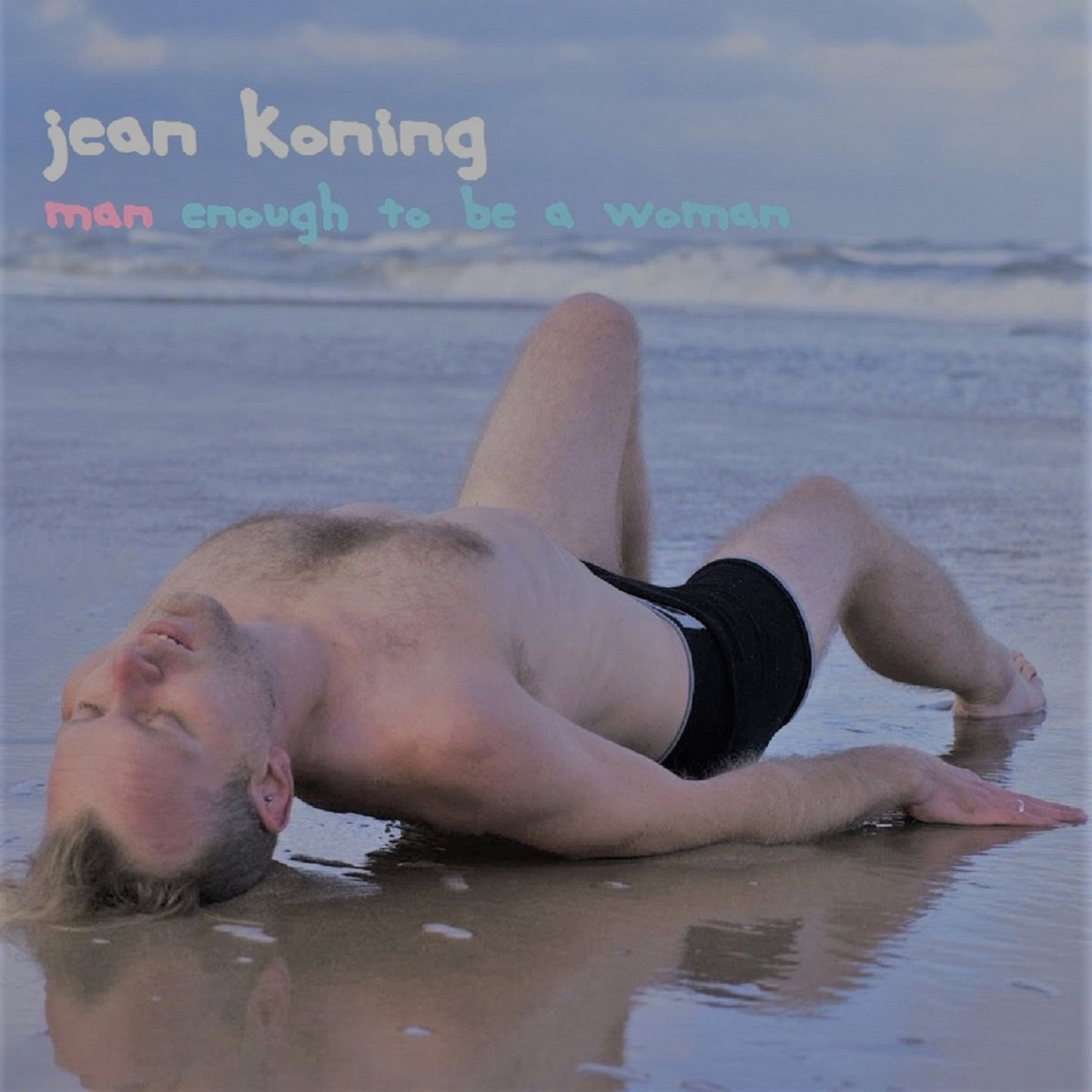 Ten years ago, coming fresh out of a major nervous breakdown, #JK signed two recorddeals—and obviously did not know what he was doing.
The first deal—with prestigious record company Eden Records—was one of the worst in his recording years. Labeling him as incapable to make the right decisions when it came to his music, Eden took part of the recordings, added b-sides to the final album and put the wrong album out in the world.
Now, after a lot of discussions between solicitors from both parties, Eden Records finally yielded and with the aid of Route Note Records—#JK's current distribution partner—the album MAN ENOUGH TO BE A WOMAN is finally out there in the world, the way #JK intended it to be.
So no more b-sides included in the tracklist. Now available with the original art-work by S.T. Vacirca, and in the original analogue master.

For now, the album is available on Spotify, YouTube and Bandcamp. More download/stream places will be available shortly.
Stay posted!