gravedancing | VOICES AND NAMES RMX (single​/​video) by Jean Koning vs. Aarich Anderssonn to be released...

The Official Music Video for the Gravedancing-remix from Industrial City RMXS is set to be released May 10th. The video will premiere on YouTube as well as as an opening-feature in selected cinema's across the U.K. (one day only).

Artistically, the video, which is a collection of footage shot by S.T. Vacirca, Aarich and Jean, is a visualisation of brooding Brexit-tension. It was shot fully in Great Britain. Through images of Moors, Scottish Highlands, stunning National Parks and the joggers trail near Brighton, combined with footage of mysteriousness, blood, water and dark, lurking shadows, Koning and his video-art-making-fellows tried to assemble the under-skin tension energised by old Hammer Horror films.

The downloadable single will be available solely from BandCamp and can be pre-ordered now. The digital single consists of the audio-file of the RMX as well as a copy of the original video. 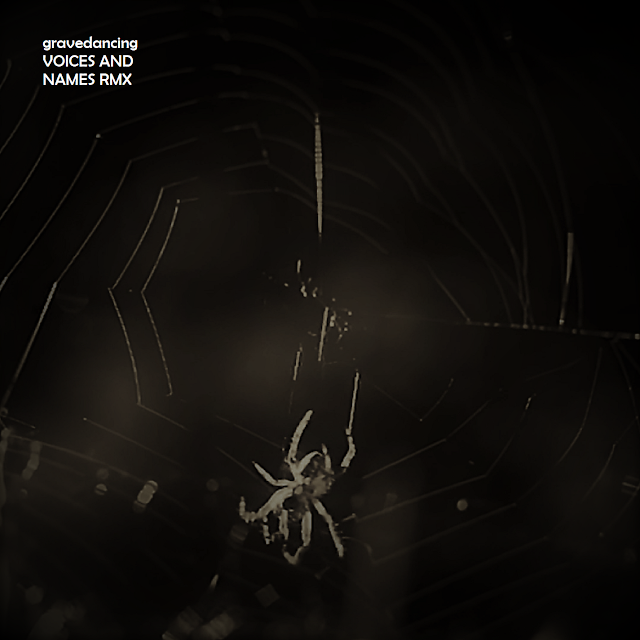