Nothing can last forever. There isn't any memory, no matter how intense, that doesn't fade out at last.


She did not belong to the healthy group of widows and widowers who, after mourning, would nurture the seed of their grief into growing from loss—perhaps continuing the dreams of the lost, or learning to cherish alone the things they’d cherished together.

She belonged instead to the sad lot who clung to grief, who nurtured it by never moving beyond it. They’d shelter it deep inside where the years padded it in saudade layers like some malignant pearl. 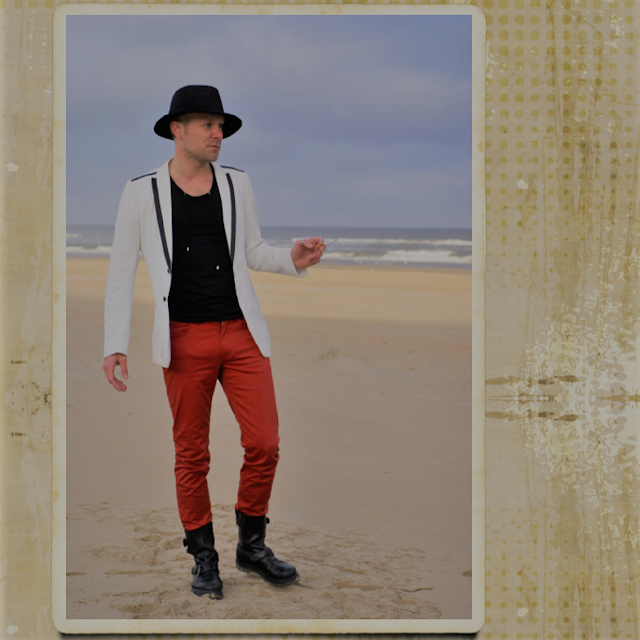 With these two quotes, we enter the realm of Fading Picture Of a Wedding Dress. Widowhood combined with memory-loss.

The song deals with this (still) grieving widow, going through some old photos which evidentially fade like her memory does. “They couldn’t frame you, so where are you now?” she marvels. The Laura Mars reference, obviously, came from the film. It kind of brings some symbolic pressure to the story, adding a little mystery and fashion. Since Laura was a fashion photographer and had visions about people being murdered.


The entire album Wake Up In L.A. was made for vinyl and three singles were released as 7”. However, these singles—which were mastered differently—never found a way to the download and stream market. Last year both Eden Records and Coffee&CheeseCake Records opened their vaults and released the original singles from #METBAW and #WUILA with the exception of one: Fading Picture.

Now it finally reached the online stores and streaming platforms. 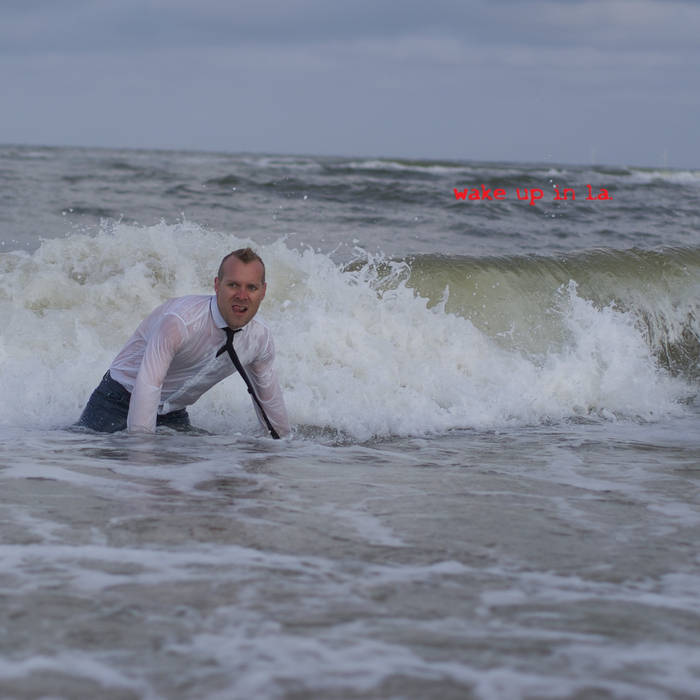 The full album WAKE UP IN L.A. can still be bought on vinyl >>>here.