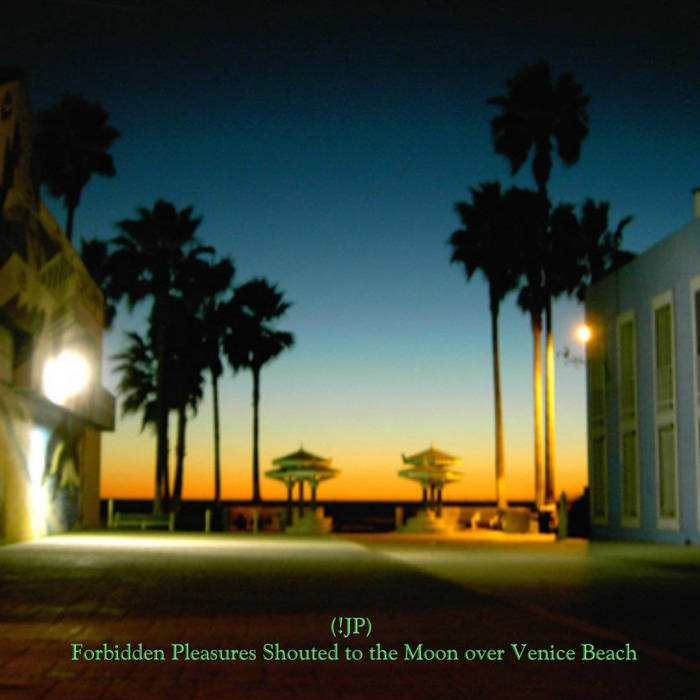 This album is actually the first solo-album by Jean Koning, however, due to contractual issues, the album is issued out as being !JP. A tiny form of resistance by Koning can be noticed on the art-work. Opposed to !JP, the band is (!JP).
Koning hit the studio, recorded every song completely in the nude. The album us a collection of covers, material from ON LINE EUROPEAN PLAYGROUND (however, the titles of the songs differ [The Other Side Of Midnight used to be Jack The Ripper, Cruel used to be Ulrike Meinhof and Damned To Hell used to be Caligula]) and a rendition of Old Friend.