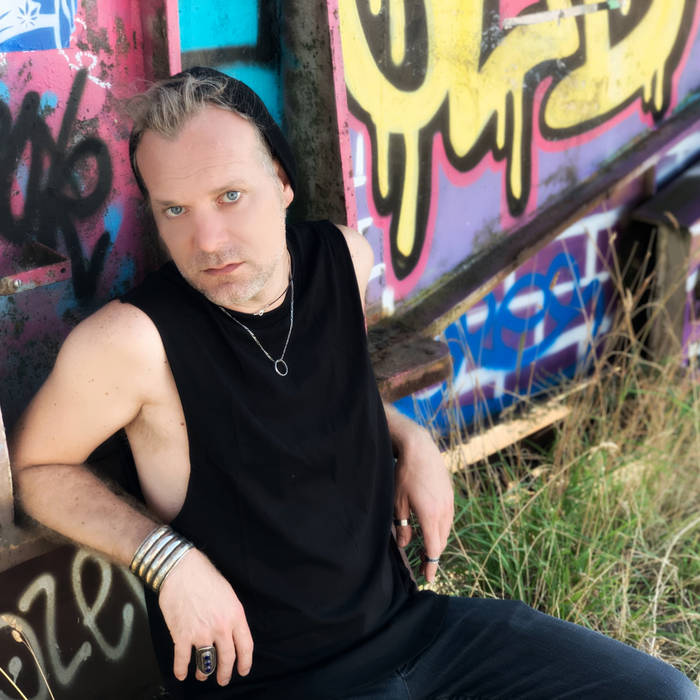 When we started our journey to MINEO -- which will still be released this Summer -- we never would have thought the setback Corona would give us.
We had radio-performances planned, and some other stuff. However, this quarantaine-travel-ban had made us change plans. Or better yet: end all the plans we had right there and then.
However, some of the stuff -- a.k.a. specific release dates -- could not be altered. The trip that would lead us through music to the final destination -- the album -- was laid out specifically and files were forwarded to shops and stuff... So some of our appointments had to be cancelled, but some are also ongoing.
Like the two E.P.'s that lead to the album.
One of those E.P.'s is >>>FEBRUARY 12; which is an album full of alternative remixes of the same song.
The other one being ON COMMON GROUND, which is also the title of the second single of the MINEO album.
The ON COMMON GROUND E.P. consists of material which was not fit -- or at least not fit enough -- for the final album. To guide you into that area, we chose STILL PUT MY FOOT DOWN as the one who will open the window. Once inside, you will find a collection of songs which were fully recorded, mere sketches, the official second single, and stuff we tried in the studio, but had to cancel for whatever reason.

We hope -- from the bottom of our hearts, and still in the midst of this global pandemic situation -- you find some form of solace in this piece of music -- and also the music that will visit you regularly from now on...

We give you STILL PUT MY FOOT DOWN...


Love, and please, do stay safe,