She... tried to ignore what Aeron's presence did to her. What both of them did to her. Especially when they were watching her with barely concealed hunger. 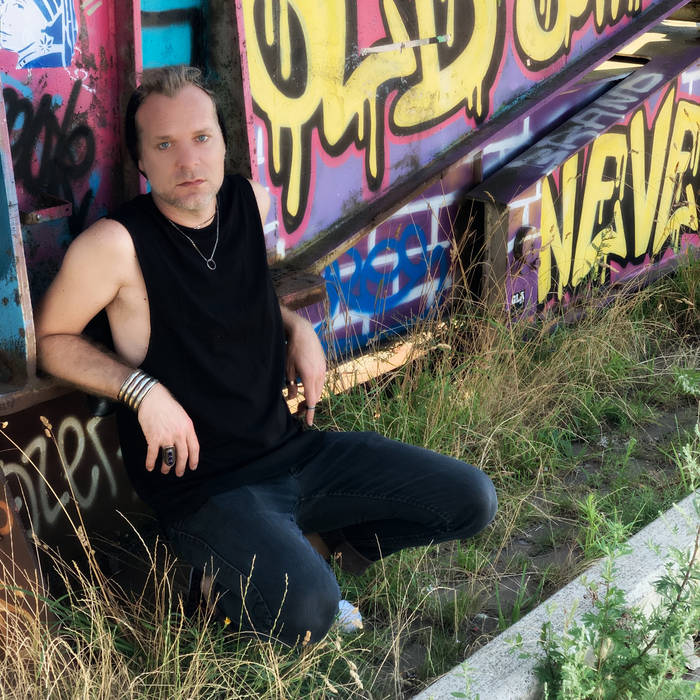 The song ON COMMON GROUND, to me, is a one sided tale of scorching love-affair between a woman and two men. However -- and perhaps a bit like the story of Famous Blue Raincoat, which I recorded for the Lingo: Life Legend Lost album -- things ultimately turn sour. Who's leaving who? Who's the bad guy? Or perhaps; is she the bad girl? Is the narrator addressing the girl or the other guy? Trapped in all that vagueness, I started to travel through the minds of these people... What would I find? Who's watching who now?