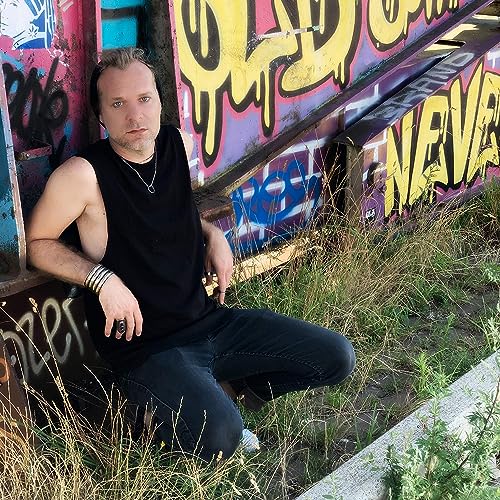 Albums are too damn long, and they keep getting longer. The ability to cherry-pick favourites, which became easier with CDs and then too easy with iTunes and streaming, has turned the focus away from quality control and towards cramming as much work as possible into a record. What used to be called a double album is now the norm.

The EP is undervalued. Concise and stripped-down, it’s a format that knows its limitations, there for new artists who want to experiment and get themselves out there, and for established acts to release leftover material. EPs were at their best in the late ‘70s to early ‘90s, peak eras for punk and alternative rock, when anybody could pick up a guitar but most only had the patience for a few songs. It was a good time, and for some acts, it’s never gone away.

As a last stop before the upcoming MINEO record, Koning honours a fast, short, and pure type of record that deserves more respect. Give it a listen. It won’t take too long.  – Melody Danielle Rice

On this impossibly beautiful mystery text, this sinner-songwriter—defined by his introversion—finds untold joys in community. This suits the ostensible concept, a series of scenes reminding us that before the world went full dystopia, the strictures and expectations the recession dismantled led to a period of pink-cloud hope for a wave of weirdos and their wide-open minds. The music sounds like the waking dream the best of those times felt like, and the allusive lyrics attain the scope of a movie, exploring loss, depression, friendship, and addiction with honesty and empathy, and the less you dig his gloomy whims the more the walls of the cruel outside world close in on you.

Koning—well in his forties—is still a hot weirdo with fun taste following his soul undaunted wherever it takes him.