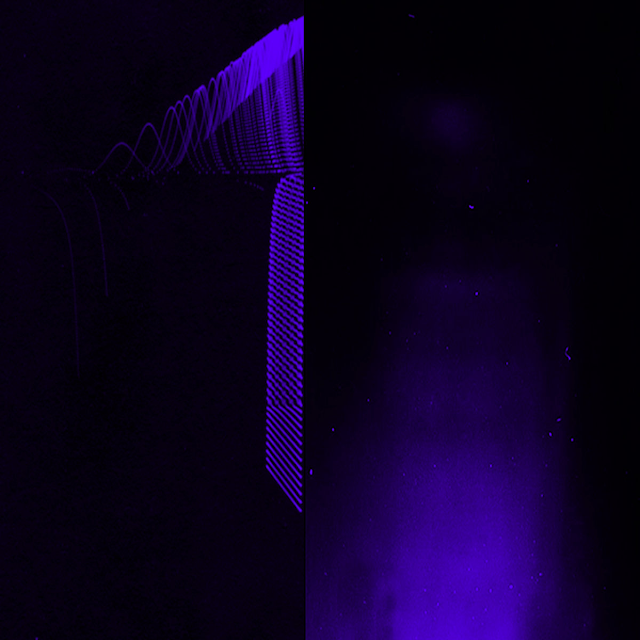 Even though I decided not to go full force promo with Dear Kitty—a song inspired not only by Anne Frank and her diary (which she lovingly called “Kitty”) but most definitely by the flaming imbecilic amoeba, who compared her short term lockdown (which wasn’t technically even a lockdown at the time) to the life of Anne Frank, hiding behind a bookcase, in order not to be caught by an entity called Nazi, who systematically murdered millions of Jews, Roma, Sinti, gays, rebels and the likes—I will appear on a couple of radioshows the world over to talk about Anne Frank—as if I’m some kind of expert—music, and obviously the upcoming POOR JERICHO...