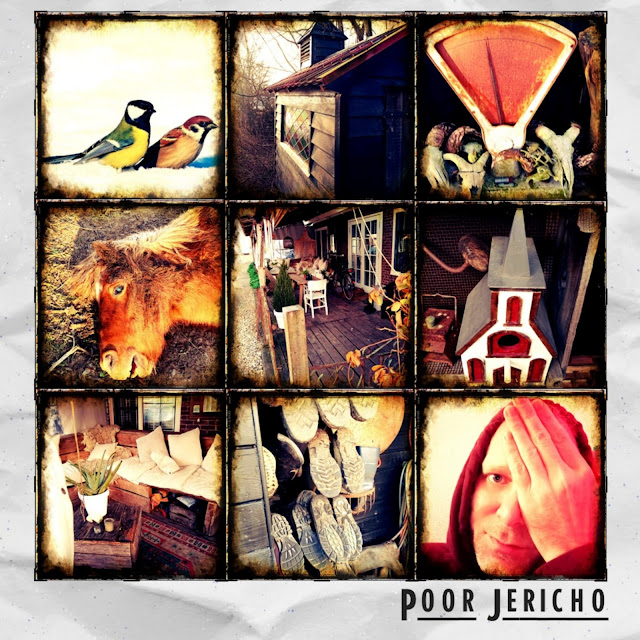 The last single (in single mix edit) "Under Milk Wood" is out now!

A limited edition vinyl picture disc is also available for your collection! 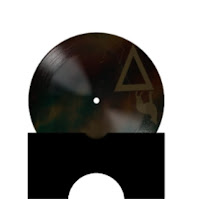