While !JP was an ongoing transitional period in Jean’s canon, it is Man Enough To Be A Woman on which he really took control, shed his inhibitions and embraced emerging technology to craft textured, extreme albums that saw him firmly distance himself from the unfair comparisons to Michael Stipe, Kurt Cobain and Brian Molko that had appeared in reviews of his band’s earlier records.


Inspired to begin working on each album as being 'a new beginning', and enlightened to the importance of production, texture and vibe, each album was written and recorded in, usually, an 11-month, multiple-studio gestation period during which Jean throws himself wholeheartedly into each project, writing and producing them entirely solo to ensure his ideas are completely realised in their purest form without compromise.


The result is an ongoing, everchanging abstract sonic tapestry on which traditional instrumentation battle with synthesised soundscapes, sampled effects and vocal loops, which reveal themselves further with each listen. Lyrically, it’s equally eclectic, covering wide-ranging subjects including dark introspection (From The Hermit’s Bedroom), white collar crime and isolation (Poor Jericho), local folklore and history (Industrial City In The Clouds) and the plight of true love (both "Mineo" and theLOTUStape), which garnered attention due to the cameos by befriended musicians.

It is offbeat decisions like those that invited a mixed critical reception when the albums were released. Reviewers homed in on radicalism and unorthodox moments to accuse Koning of making a deliberate effort to create “less commercial” music. Interestingly, the albums undoubtedly pushed him further into the pantheon of his peers in terms of experimentalism.


All his solo-albums are now collected under the moniker BOX'd on both Spotify and YouTube.
>>>Spotify >>>YouTube 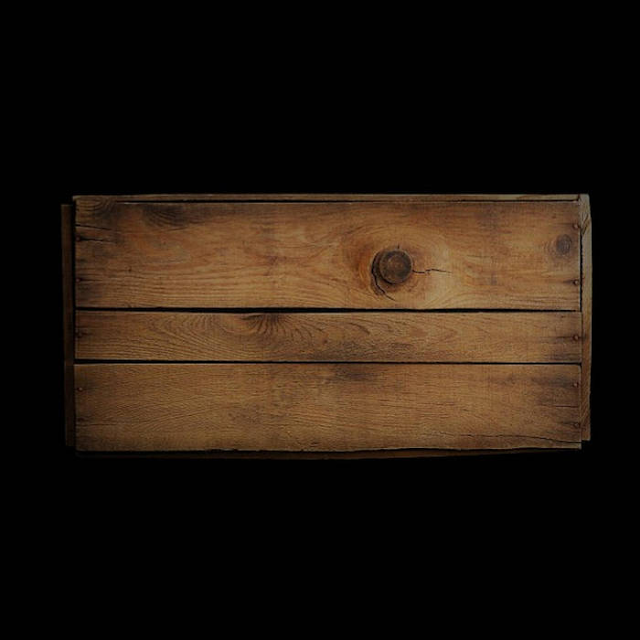