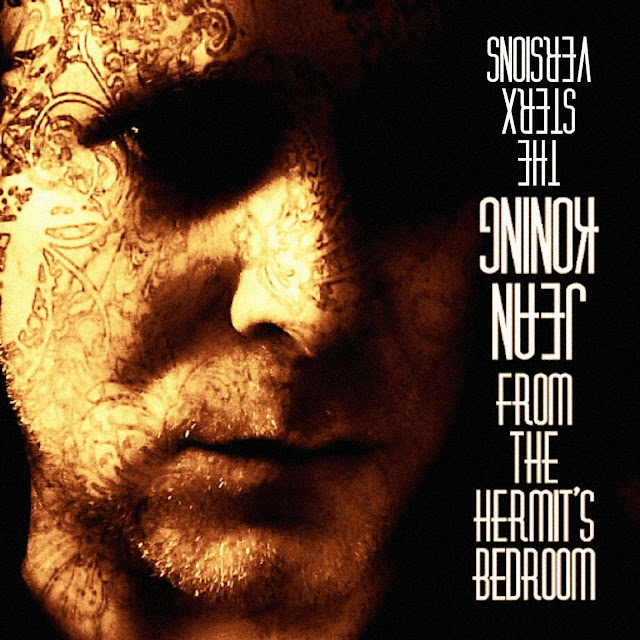 This March 30, FROM THE HERMIT'S BEDROOM in its Sterx Version will be available to stream!
A preview has been released today on BandCamp, which is also available to pre-order. (This will be the only place to buy the album digitally until further notice.)

Dense and intense…beauty and passion unravels with repeated plays... ★★★★

Without question his finest [album] since the scorching ‘theLOTUStape’

It’s been five years since the release of FROM THE HERMIT’S BEDROOM—an album based on experiences of total lockdown. A self-imposed lockdown, that is.
After years of premiers, openings, and high-class parties, #JK choose to retreat from public-life. However, experience proved, when there’s less white noise coming from the outside, the inner workings tend to seek them in news clippings, rumors, and fantasies.
In the wake of such an epiphany, #JK wrote the stories for his fifth solo album. Inspired by books, news events and the outside world—which found a way to seep in through the doors and windows—and on a daily dose of hallucinogenic mushrooms, he fought against the thought of being imprisoned by his own echoes.
During the recording-process, Jonathan Sterx produced a more accessible mix for the album, than the mix that was ultimately released. However, #JK thought this mix was sounding too commercial for the content of the overall stories. #JK choose the “hard way” for the album—which was a bold move, and not necessarily the wrong one, since the released version has been added to the International Archive For Pop Music, and has been lauded by fans ever since. #JK stated the “other mix” was to be released after his death.
But then, Covid-19 visited the planet. And shed a new light on the album.
Going through the archives, #JK was reacquainted with the Sterx mix of the album, and figured—in a way to end the “ongoing Covid-19 affairs” on his website—the time was now to release this version of the album.
The Sterx Versions version of the album, is, in a way, not just another “definite” version of the album, nor is a way to make more money from an already existing product, however in alternate form. The Sterx versions is the way the album was made during the Abbey Road sessions. #JK just decided in 2016 to release the stripped form of the album—although he did add quatre-mains piano structures to the songs. The Sterx Versions deletes most of the quatre-mains reels, and adds drums, bass, and synth bottoms to the tracks. It doesn’t add to the already existing album; it’s a completely different album. And it probably will attract a completely different crowd.
Still, which ever version you prefer to listen to, it has been stated: From The Hermit’s Bedroom showcases Jean Koning’s best compositions and best lyrics. This is the pinnacle of songwriting…
FROM THE HERMIT'S BEDROOM
(original mix) 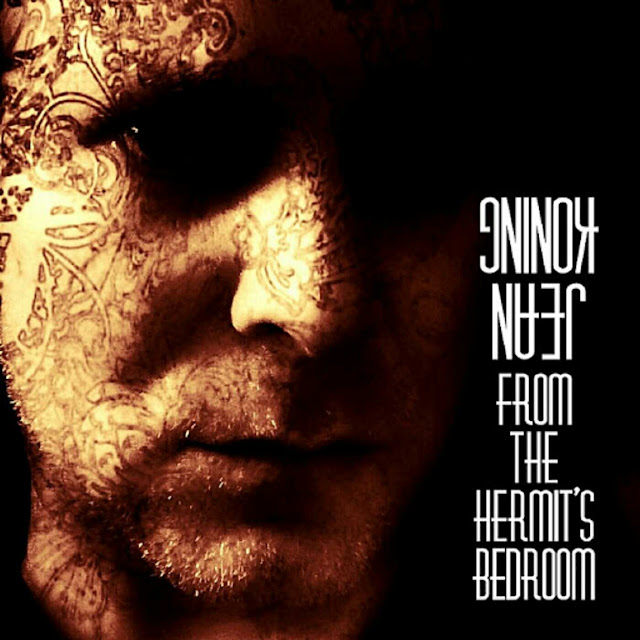