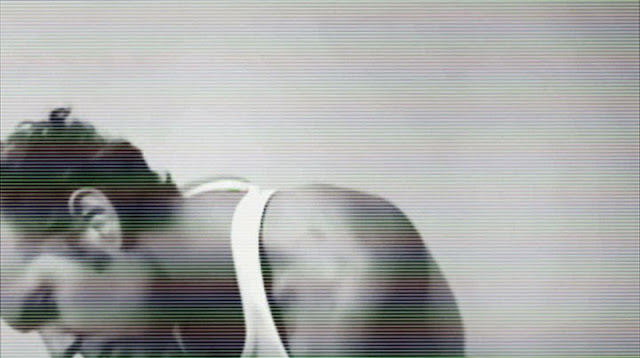 The Hermit is working from home for the foreseeable future. Introducing SESSIONS LIVE (home) concerts, bringing you performances from across the country and the world. It's the same spirit in which The Hermit a.k.a. #JK loves to work—a stripped-down set, an intimate setting—just a different space.

Jean Koning's SESSIONS LIVE (home) concert debut takes place in what looks like close quarters. The singer-songwriter, whose music has served as a beacon for many listeners during his thirty-year career will sit on his beloved bed (or, for the matter, at any place in his bedroom) with a Fender acoustic guitar nearby. Nice detail on the side is perhaps that, in that very bedroom, there's an open doorway to a hidden library, filled with books full of ideas, theories, studies, and stories.

As his voice fills the room, it is streamed directly into yours. It's easy to imagine he's in a lighthouse on the cliffs of an unknown region somewhere on Earth instead of the seventies-ish looking bedroom, where his engineer Arjan ensures that the mix will be perfect. This performance shows Koning both alone and reaching out, casting sonic beams to guide us in the dark.

The songs Koning will offer are mostly (but not solely) from his characteristically fearless, self-interrogating, soul-integrating 2017 (and 2022 reworked) album FROM THE HERMIT'S BEDROOM. His renditions of some of the tracks will probably be magnetic, but what really will make this set a treat is the commentary he will share. Talking about the growth he's gone through (mostly musically) during lockdown–learning about the climate crisis, confronting his own long-buried trauma. He still knows how to make the most private and even inchoate feelings accessible.

His' is a lighthouse that welcomes the traveller in for a heart-to-heart exchange. 🖤