Next year–2023, y'all–we are able to celebrate both the tenth anniversary of INDUSTRIAL CITY IN THE CLOUDS as well as the Japanese album ANALOG–which consisted of songs from Man Enough To Be A Woman, Wake Up In L.A., French multi-artist compilation Bathtub Full Of Murder, the two BC exclusives Miniatures, and the two non-album tracks "Language", and "When Doves Cry".


I was extremely excited about the whole Japanese ANALOG project, since the Japanese brought to me what both my record-companies could not: sound! Sound the way the songs were meant to be. The streaming services were still in their infancy; and they didn’t care about the sound-quality–they still don’t, mind you. So, what the Japanese did was provide a blue-print of sound-engineering, which I in return studied and built upon for the albums that came after…


To prematurely celebrate that ANALOG-little diamond, I hereby welcome you to travel along to the original post from 2013...
⛛
⛛
⛛

You know the Japanese are sound-aficionados. I'm extremely thrilled they asked me to do something as exiting as this. So, what you're getting is the most possible perfect sound for the vinyl format. Thanks to the Japanese company who ignited and engineered this all. Also a big hug to my favourite photographer and, as we happen to mention him, best friend S.T. Vacirca for the pre-facelift photo, which decorates the sleeve. I'm grateful for just about everything here. Arigatōgozaimashita; or:
ありがとうございました! 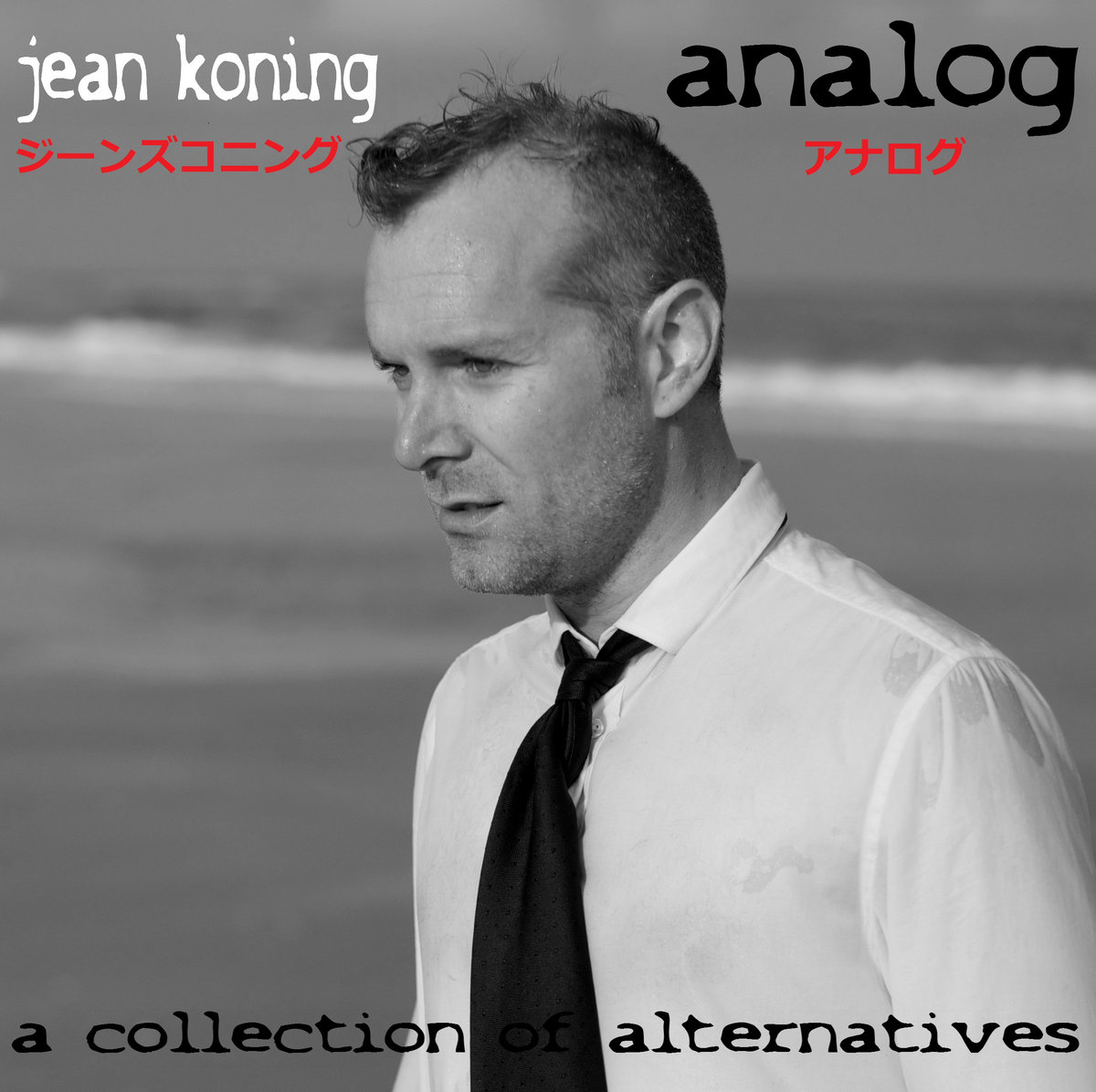 side A: Do What I Like To Do / Fading Picture Of a Wedding Dress / SexyBack / California / Soft
side B: Pain / Glorious Love / Language (live) / When Doves Cry / You Make It Something It's Not