#JK loves himself some experimental dance music. Last year, #JK released an EP full of remixes of “February 12”, one of the tracks from his MINEO album.

#JK has been releasing jittery dance music since his solo debut in 2010, most of them being re-do’s of his music by other mix and DJ masters.
This time, #JK remixed his own music for the up-and-coming EP GLORIOUS LOVE | CHRISTOPHER STREET EDITION. 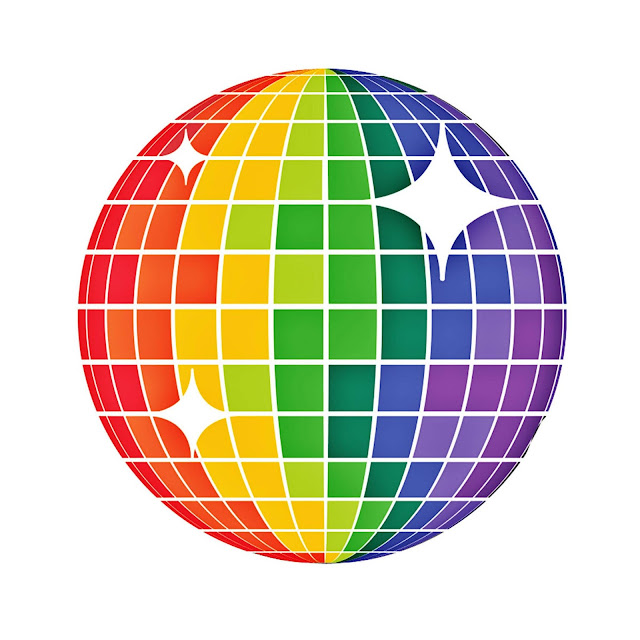 #JK says, “I listened to that track again after ten years, while in a mild form of quarantine, and started playing with it. Revisiting it over and over. I thought it would be nice, if the song would, I don’t know, perhaps find itself into your isolated silent disco moments. But then I also thought, in order to do so, it must be more danceable than the original version. I guess I simplified it in a way, into waveforms that were being disrupted. The sonic version of the moment we all realized this pandemic was taking on quite serious forms. I was surprised how frightening it became.”
The berlin warehouse mix of GLORIOUS LOVE debuted during Rakuten Fashion Week in Tokyo (March 15 – 20) and its accompanying video premièred April 1 on YouTube.
Though the tone of the music is still rather dark and not so much uplifting, as with most of #JK's music, it doesn't mean it doesn't have its heart in the right place. Therefore, all proceeds of the sales of the EP, as well as the proceeds of the sales of the merchandise, will be donated to The Trevor Project.

>>>The Trevor Project is an American non-profit organization founded in 1998 focused on suicide prevention efforts among lesbian, gay, bisexual, transgender, queer, and questioning youth. Through a toll-free telephone number, it operates The Trevor Lifeline, a confidential service that offers trained counsellors.
>>>go to merchandise 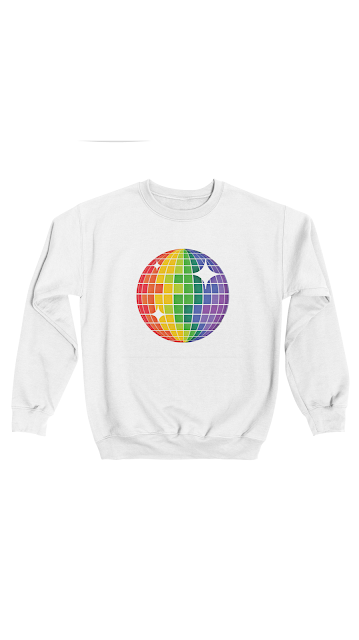